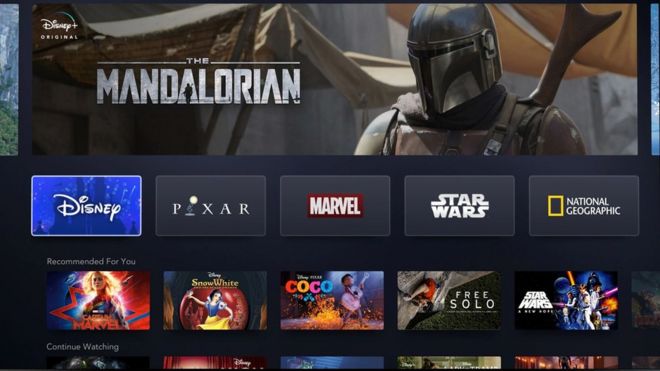 Disney's streaming service, which will include the likes of Star Wars, Marvel, Pixar and National Geographic, is hitting the UK on 31 March.

Disney+ will also arrive in Germany, France, Italy, Spain on the same date, having already soft-launched in the Netherlands.

The service's biggest launch will be The Mandalorian, Jon Favreau's TV series set in the Star Wars universe.

The US gets the hotly-anticipated show when Disney+ launches on 12 November. 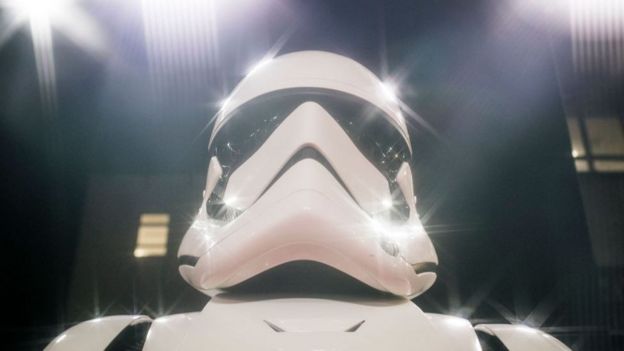 Disney, which will rival services including Apple TV+, Netflix, Amazon Prime and the upcoming Britbox, will feature many staples from its own back catalogue, including Snow White and the Seven Dwarves, Pinocchio, Dumbo and Bambi.

The studio's films have taken $8.3bn (£6.4bn) at box offices worldwide so far this year, and account for about $4 in every $10 spent at North American cinemas. It also spent $70bn on 20th Century Fox in March, so is able to able to incorporate content such as the first 30 seasons of The Simpsons.

But according to Tech Radar, just seven of the 23 hugely successful Marvel films will be initially available to watch, partly due to rights issues and also because "it's possible that Disney doesn't want to make its entire Marvel movie catalogue available right away - there are DVD and Blu-ray sales to maintain after all". 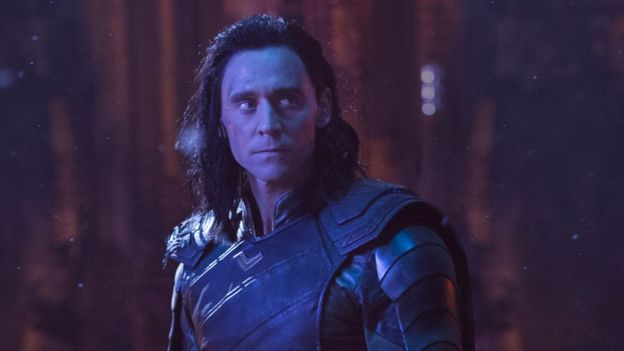 Disney+ will be hosting Marvel TV series including Loki, starring Tom Hiddleston, and The Falcon and The Winter Soldier, starring Anthony Mackie and Sebastian Stan, although they're not expected to hit screens until at least next year and beyond.

Disney boss on Star Wars, Marvel & ScorseseStreaming TV: 'Not everyone will survive'It's Disney's turn to launch a streaming service

But Marvel boss Kevin Feige recently told Bloomberg that Marvel fans will need to watch the Disney+ shows to keep on top of plotlines for the Marvel films.

Bloomberg reported: "If you want to understand everything in future Marvel movies, he says, you'll probably need a Disney+ subscription, because events from the new shows will factor into forthcoming films such as Doctor Strange in the Multiverse of Madness.

"The Scarlet Witch will be a key character in that movie, and Feige points out that the Loki series will tie in, too. 'I'm not sure we've actually acknowledged that before'."

“ Anjam Pathira” is a unique theatre experience for psycho-thriller fans!

The New Mutants: The X-Men spin-off that took two years to be released